If you just want to skip commercials from the front end, see Commercial detection.

If you would like the transcoder to permanently remove any portions of the recording--including commercials or the lead in prior to a show or the overrun at the end of a show--you must first edit the recording. 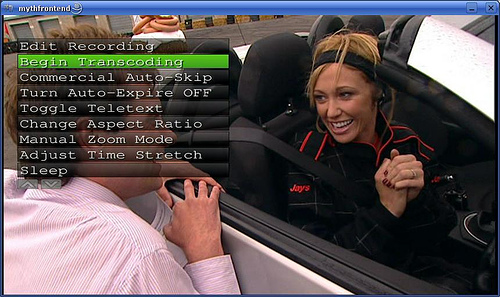 The script has been updated to support MythTV 0.27, 0.28. If you need an earlier version of the script, please visit the discussion page of the script or check wiki history.