Using an IR Blaster with MythTV 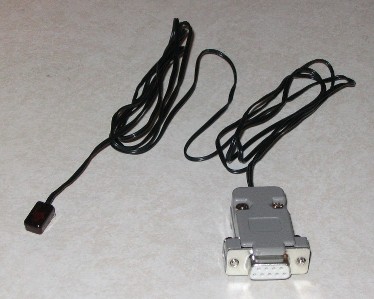 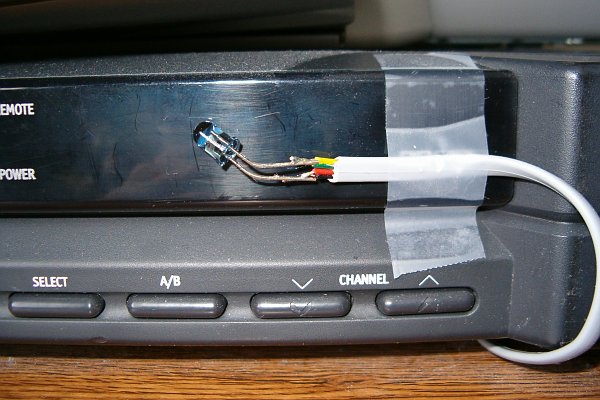 Once the modules are loaded, you run two instances of the lirc daemon lircd. One instance uses device /dev/lircd0 and the other /dev/lircd1. {Note box|lirc_serial.ko has a serious bug in a number of distributions that included Kernels 2.6.{34,35,36} that my prevent it from working. MythBuntu and Ubuntu 10.10 are confirmed to still have this bug as of April 2011. A quick fix is here: http://www.gossamer-threads.com/lists/mythtv/users/477915#477915}} 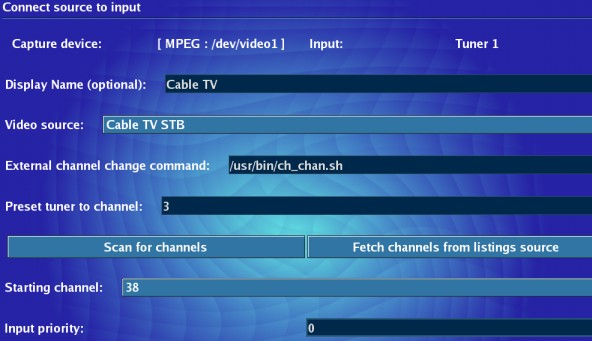