Wikipedia has an article on:
Aspect ratio
Aspect ratio is the ratio of the width of an image to its height. 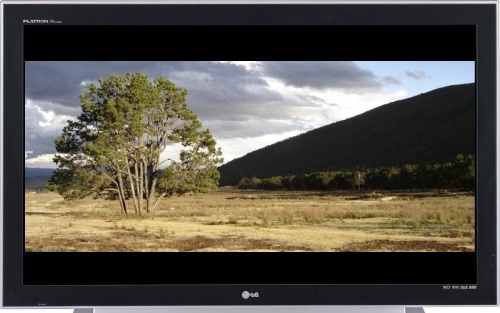 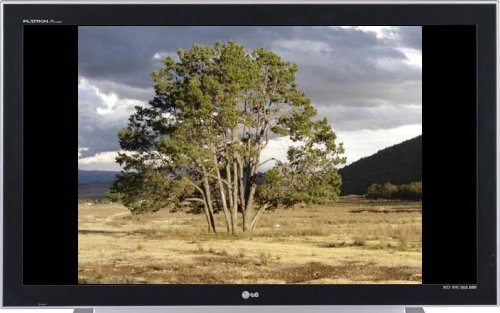 When working with aspect ratios and television, it's important to remember that there are more than one of them involved: the AR of the original program, that of the broadcast, and that of your set.

The display resolution of your set is a related, but slightly different issue in displaying SD and HD signals. The topic of Aspect Ratio, which is the ratio of picture width to height, is one of the most complicated issues a MythTV user is likely to face, and this is mostly because there are things no one talks about.

There are several things you could be talking about when aspect ratio comes up.

Let's look at these in turn.

There are three measurements that interact to determine the display device aspect ratio:

and, the result of those two

This last one is the kicker, because people tend to assume that it's square (an aspect ratio of 1.0), and it almost never is.

The standard size for 'D-1' digital video (what's the actual controlling standard called again?) is 720x480, though this is a 3:2 (or 1.5:1) aspect ratio, the physical dimensions of the monitor are commonly the television standard 4:3 (or 1.33:1); the difference comes because the pixels aren't square.

A common size for a computer output is 640x480; in *this* case, the pixels are square, since the 4:3 (1.33:1) ratio of the pixel counts matches the physical dimensions of the screen.

A related issue here is that many devices (including LCD panels and projectors, though they may have to hardware-scale to accomplish the task) can present images in different resolutions, and the pixel aspect ratios may be different between these settings; this can confuse some programs, including MythTV, in certain circumstances.

So, once we know what the physical aspect ratio of the display device is, we turn next to:

By the 'signal', I mean to specifically describe the size of what's being transmitted/recorded/played back, to distinguish for the case when, for example, a 4:3 NTSC picture carries a letterboxed 16:9 image, as with a network broadcast of The West Wing.

The important thing to realize is that you *cannot infer the aspect ratio of the signal from the pixel counts*. As we noted above, the aspect ratio of the *pixels* themselves is not a fixed quantity, so unless you know or the file format carries signal aspect ratio information in it (which MPEG files do, and I believe that AVI files do not), then you must guess (or MythTV must, and it may well guess wrong).

With a few rare exceptions, most programs produced originally for television are created in either 4:3 or 16:9 format. How that master tape is aired on a network, however, may vary. For example, The West Wing is mastered in 16:9 and broadcast that way on NBC-HD, but on the standard definition network, the show is broadcast in letterbox format: the 16:9 image is vertically centered between a pair of horizontal black bars.

It's when you combine the two that problems crop up.

Most widescreen sets have an Aspect control, and different sets can do different mappings from non-HD signals to the wide screen (and most have different names for each, of course): 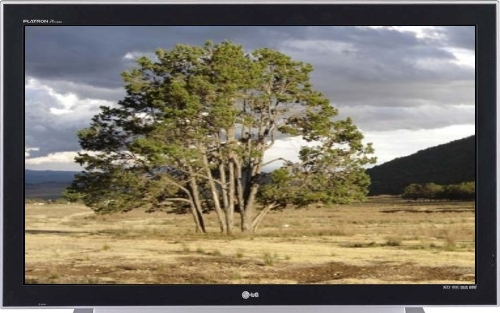 These modes all apply to what happens when the set it presented with a 4:3 program signal; in general, most widescreen sets presented with an HD signal merely display it to fill the screen.

MythTV determines the aspect ratio from the video stream. That value can be overridden using the following setting:

The menu containing the option to override the aspect ratio is:
Utilities/Setup > Setup > TV Settings > Playback